The announcement (opens in new tab) follows its initial tease at Microsoft Build 2022, where the company outlined its vision for the new development kit, as well an Arm-native toolchain to keep application development local to a single device.

It’s delivered there, too. Previews of arm-native versions of Visual Studio 2022, the Windows App software development kit (SDK), and the VC++ Runtime are available now, while the .NET Framework 4.8.1 for Arm has been released with Windows 11’s 2022 update.

In addition, the .NET 7 toolchain, which claims to offer functional parity for ARM against x64 architecture, is now also available in preview, while Microsoft’s Azure virtual machines (VMs) and Arm64EC are publicly available now, ensuring that development and app testing are now seamless.

Arm64EC (opens in new tab) offers a way to integrate native Arm code with x64 code as part of the same process. One potential use-case for this might be to gradually transition x64 apps to Arm architecture, rather than invest time in developing solely for one platform.

And just to make sure users never feel the need to step away from their dev kits, several creativity, video conferencing, security, and benchmarking solutions have all been ported to Arm devices. There are a lot of names here, like Adobe, Zoom, Sophos, Cisco, PassMark – and Microsoft claim even more are on the way.

The hardware itself is exciting, too. As well as what was mentioned above, the device sports 32 GB LPDDR4x RAM and a 512 GB NVMe SSD fast storage, plus three USB-A, two USB-C port, and a Mini Display port for maximum device compatibility.

We’re certainly impressed on paper, and will be looking forward to any new developments that come out on October 26’s virtual Arm Dev Summit (opens in new tab).

For now, the Windows Dev Kit 2023 is available now for purchase in the US, UK, Australia, Canada, France, Germany, Japan, and China.

Some businesses are turning to pirated software to save money

Report: 90% of companies have increased budget for web data this past year 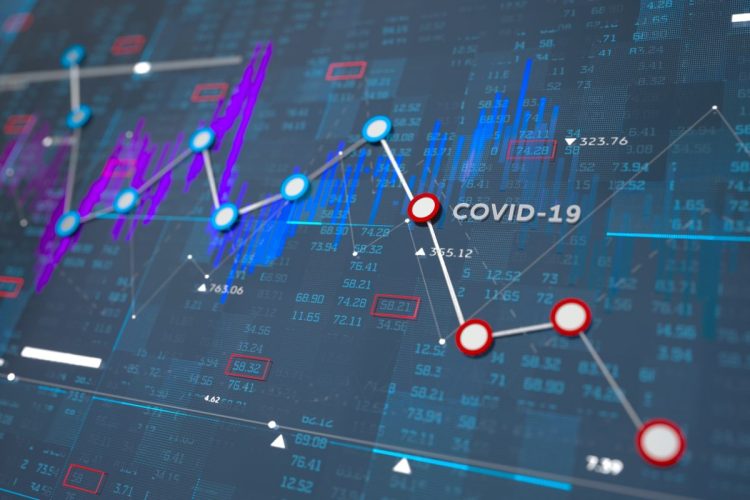